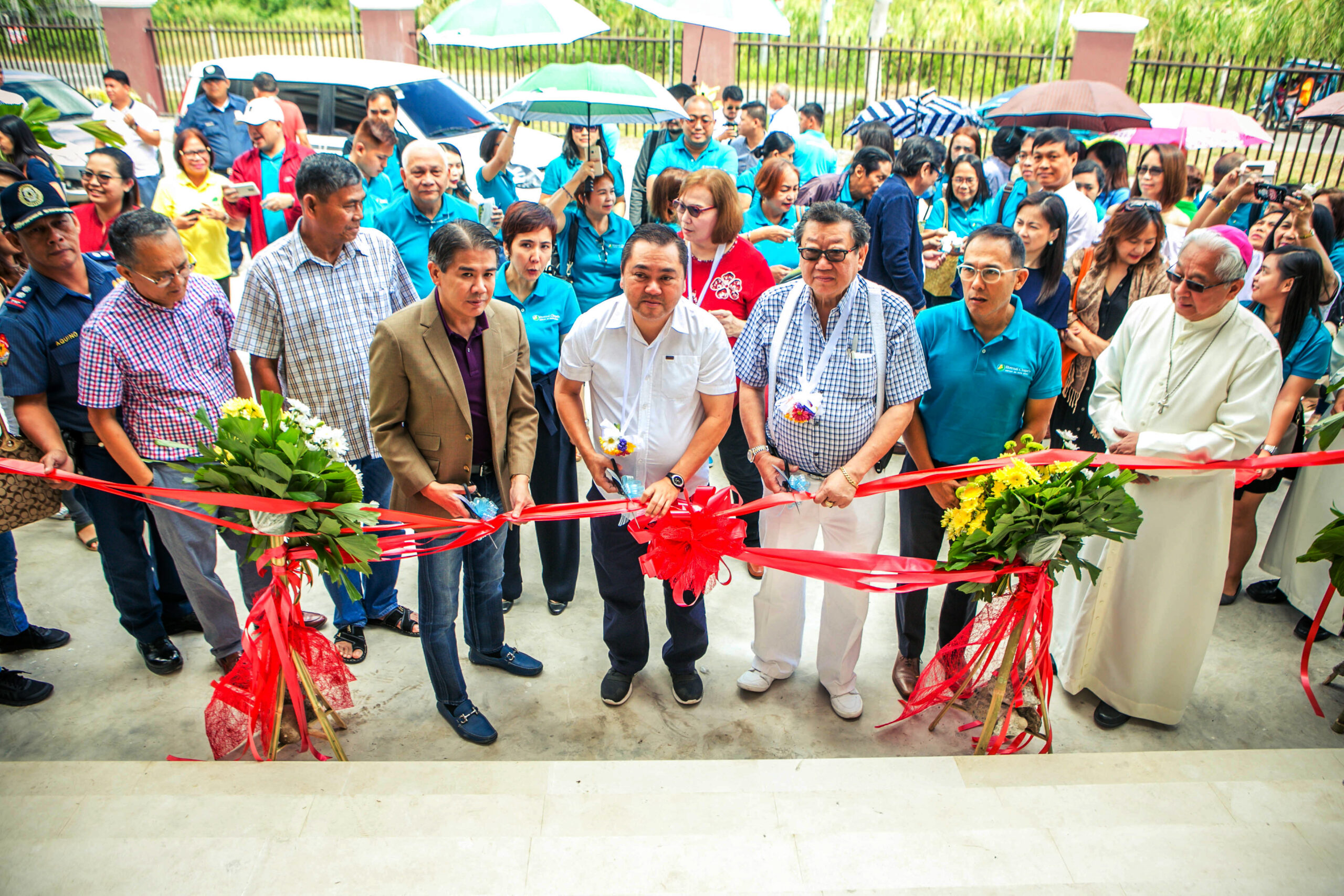 The Eternal Chapels Mortuary and Chapel Services at Eternal Gardens in Barangay Balatas, Naga City had its Blessing and Inauguration last Saturday, February 16, 2019.

The celebration began with a thanksgiving mass concelebrated by Most. Rev. Rolando J. Tria Tirona, O.C.D, D.D., Archbishop of Caceres, and Fr. Eric Bobis, followed by the blessing of the hearses, four viewing chapels, the mortuary facility, and the chapel office.

Mayor Bongat, in his special message, thanked the Cabangon Family and the Eternal Group for choosing Naga City as the site of their investments in the Bicol Region. “I am very happy, on behalf of the city government, for the investments that keep on pouring from the Cabangon family, and the Eternal Group of Companies. From the very name itself, ‘Eternal,’ your investments here will definitely be eternally beneficial to the city, the people of Naga, and to the entire Bicol region,” he said.

Eternal Chapels is part of the ALC Group of companies founded by the late Ambassador Antonio L. Cabangon Chua. 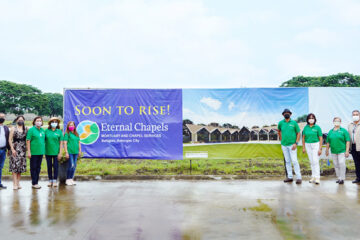 Company executives, led by president and chief operating officer Numeriano B. Rodrin (rightmost), together with the agency managers of Eternal Gardens Batangas, visited the construction site of the next Eternal Chapels Mortuary and Chapel Services. Read more…

The Eternal Chapels celebrated the Blessing of its third branch in Cabuyao City, Laguna, in a simple ceremony held on September 28. Located inside Eternal Gardens memorial park in Barangay Mamatid, the Eternal Chapels was Read more… 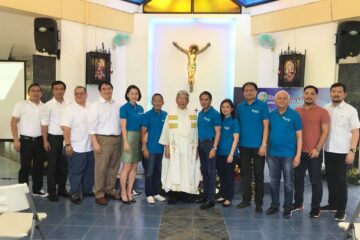 THE Eternal Chapels Mortuary and Chapel Services in Cagayan de Oro City marked its first anniversary on July 27, 2018. The celebration started with a motorcade that went around the city, followed by a Thanksgiving Read more…